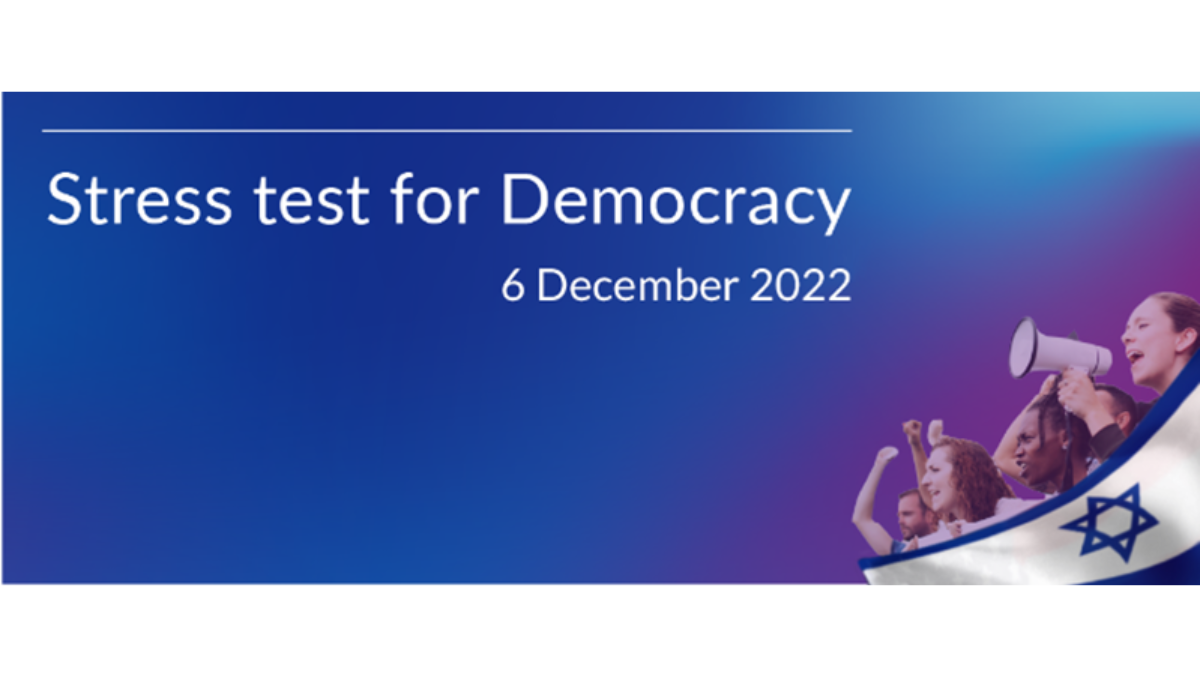 Israel is often being referred to as the only liberal democracy in the Middle East. A democracy in a complex web of historically tense relations with its neighbours and somewhat contested borders. This and frequent domestic political, ethnic and religious frictions make the issue of security omnipresent in Israeli politics. Domestically, Israeli democracy is increasingly challenged by populism, unstable multiparty coalitions and the demographic rise of ultra-Orthodox and national-religious groups.

Israel held elections for the Knesset on November 1 - the fifth legislative elections in four years. The country seems politically divided. Former prime minister Netanyahu could be back in power soon, his opposition is only united in opposing him. How is the country dealing with these challenges? Will Israel manage to create the necessary political stability for the coming years? How is it dealing with extremist tendencies? And what does this mean for Germany and the world?

In our third Round table of our discussion series „Stress test for Democracy“ we will focus on Israel, the state of its democracy and society.

Stephan Vopel, Director of the Program Europe´s Future at Bertelsmann Stiftung, will moderate the Round table discussion.

The Round table will be followed by a reception and informal exchange. We look forward to your participation. Your registration is only valid after receiving a confirmation of registration. If you have any questions, please contact Nila Sarabi (nila.sarabi@libmod.de). 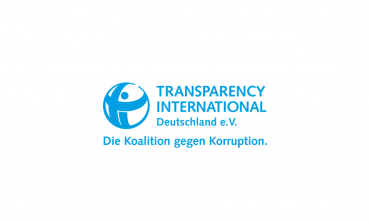 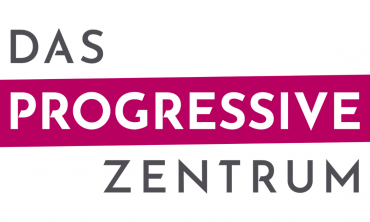