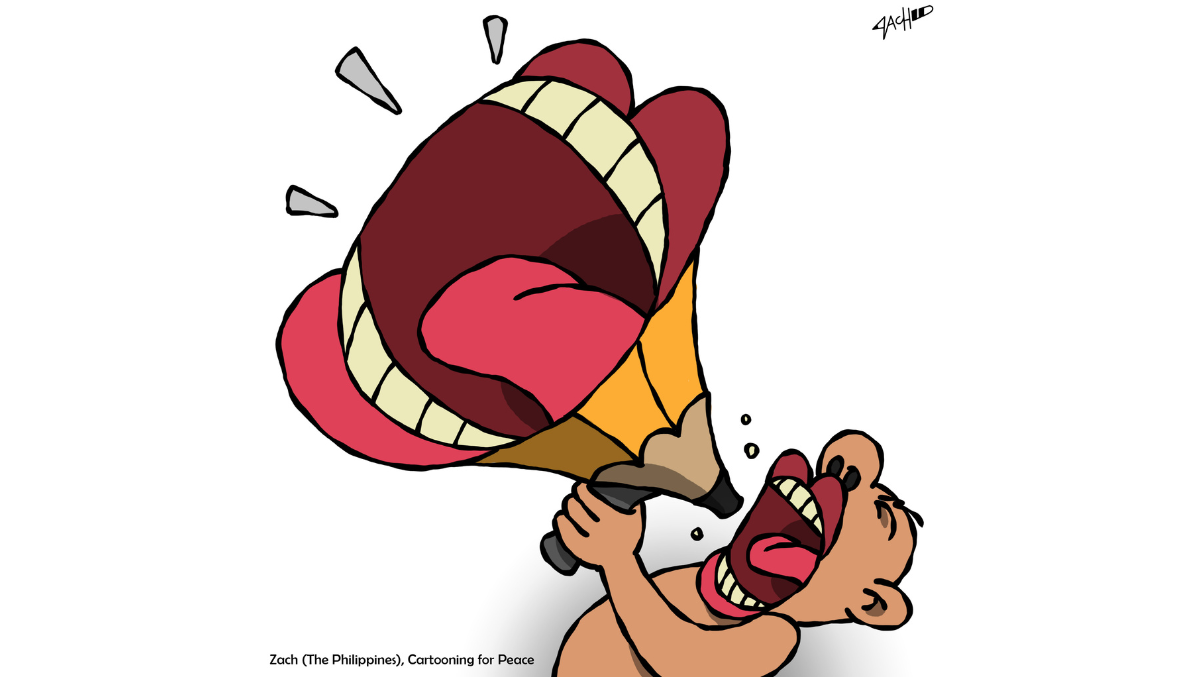 Images and video footage are incredibly important in today’s digital news landscape. Images can be more powerful than text, conveying stories in a compelling and visual way to audiences around the world. They give us a window into warzones and protests, and equip us with a better sense of the realities on the ground. But images also come with their own set of challenges.

There is growing concern about the widespread proliferation of disinformation, with manipulated images and deep-fake videos, aimed at swaying public opinion. However, the legislation introduced to tackle this issue is often abused to silence independent or critical journalism. There are a number of other legal threats that visual journalists are confronted with, as demonstrated by those arrested when filming protests, or facing lawsuits for their cartoons.

We will hear from an expert panel about the challenges that come with visual journalism. Join us on Zoom on January 25th 2023 at 14:00 GMT (15:00 CET) to hear from the panellists about their experiences of not only pursuing visual journalism, but defending those who do.

We will hear from our trustee Galina Arapova about the legal challenges faced by visual journalists, such as photojournalists, documentary filmmakers, and newspaper cartoonists. Arapova is a renowned media lawyer, specialising in freedom of expression and freedom of information. She has defended journalists and media outlets before both domestic courts and the European Court of Human Rights.

Media Defence
info@mediadefence.org
https://www.mediadefence.org/
We provide legal help to journalists, citizen journalists and independent media across the world.The law can be used against journalists to stop them reporting. Journalists and media outlets facing legal action often cannot afford a lawyer, and there is a shortage of local legal centres and lawyers able to defend journalists free of charge. 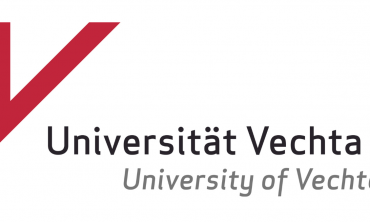 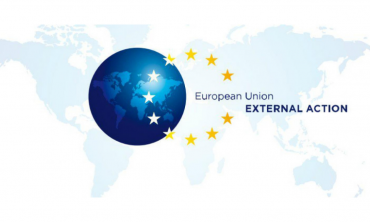 Beyond Disinformation – EU Response to the Threat of Foreign Information M... 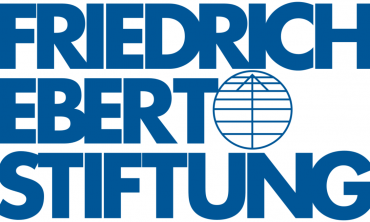